The spring sun came out today, so we grabbed the opportunity to shoot a few outdoor photos. Here is our female Venezuelan, looking really impressive after shedding.

We currently have a pair of El Salvador Boas (plus one that is lost in the house). This is our male, which is much more slender than the female. She is quite silvery, while he has a hint of pink in his flanks, although it is difficult to catch that pinkness in photographs 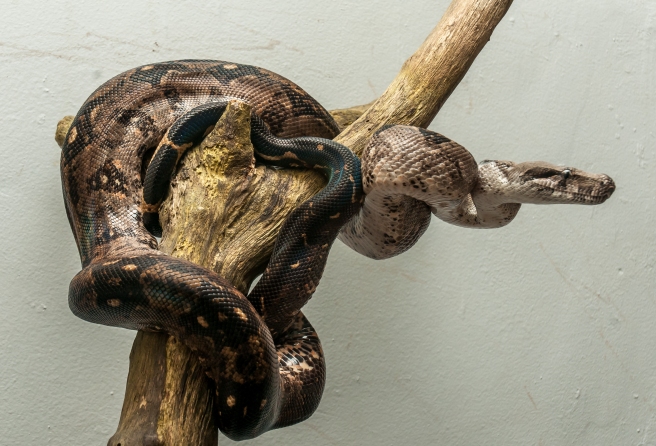 This is our female Surinam, a wild caught import from Reinhold Maugg. We think that she is a 2013, by comparing her size with our 2014. She has lovely widow’s peaks and her colour is getting better and better.

Our 2014 El Salvador Boa. Surprisingly big for her age and with a lovely pink underside

A close up shot of one of our Oaxaca Boas, originally believed to be a Cancun.

Picture of two of my Caulker Cay Boas. The first is a 2009 originally bred by Vin Russo and imported via Houten. he had a few owners before landing up in my collection.

The second is a 2013 female from Legacy Reptiles, from the Gus Rentfo/Chris Mcquade bloodline.

I also have another 2013 Legacy male, sibling to the one pictured above, and a 2005 female, originally bred by Gus Rentfro.

A few snaps of our male 2012 Longicauda, really beginning to darken up now. 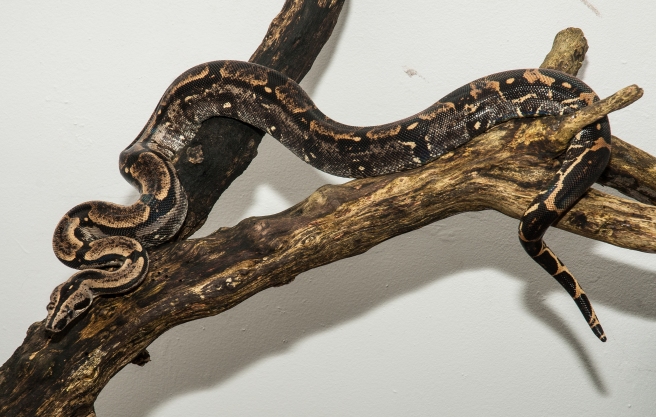 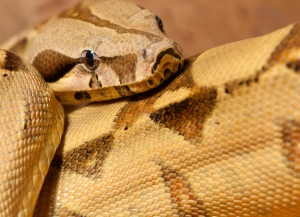